Walked into the Landmark to remove the toilet for a rebuild and the Norcold refrigerator was beeping with a L1 op. Grabbed the magnet and performed the reset. Apparently my lawn irrigation got water in the back of the fridge.

Then the toilet repair.
A thetford style ii model number 42054
Installed the new ball and seal. We were getting a very small leak around the pedal so a new water valve was also put in.
Now when I was looking at the backside of the pedal I noticed that there was a small area that was much dirtier than the rest. It happens to be right next to ball control arm.
I removed the original and found that the seal was damaged. Hopefully after a static leak test I have successfully rebuilt the toilet
Picture 1 static leak test.
Pic 2 leak source .
Pic 3 crushed and failed seal.
Pic 4 New Ball and seal.
Pic 5. I'm going to snip the tip on the vacuum valve ( on right) and install a spray hose.

Pic 6. My new steps and boy oh boy are they nice. If you're looking to replace your old ones these are the best 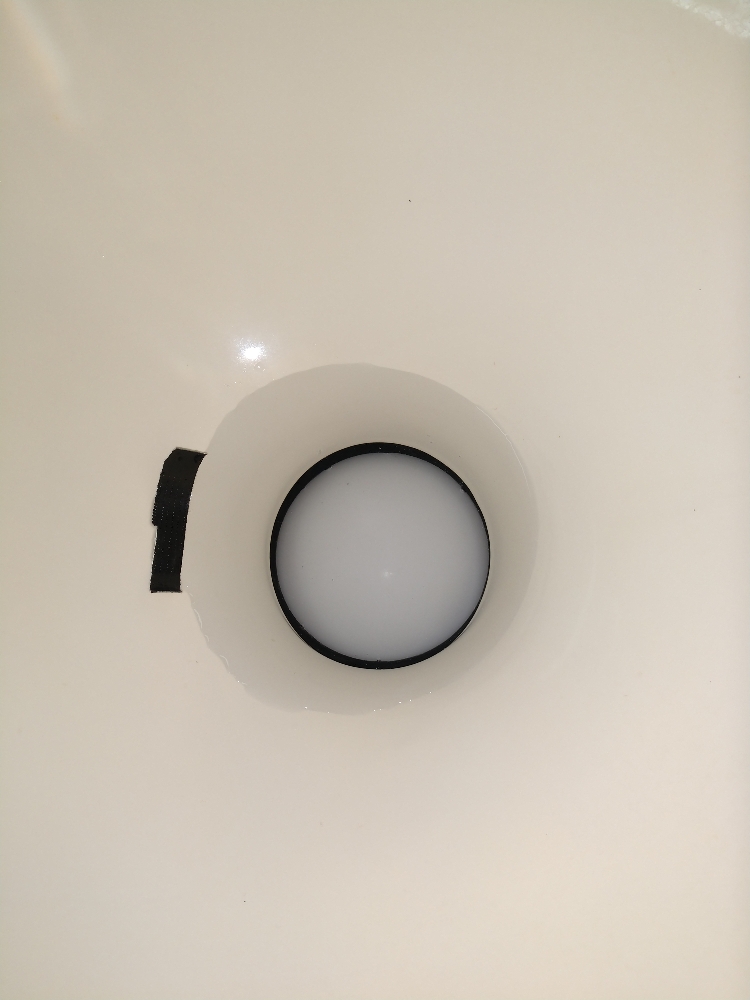 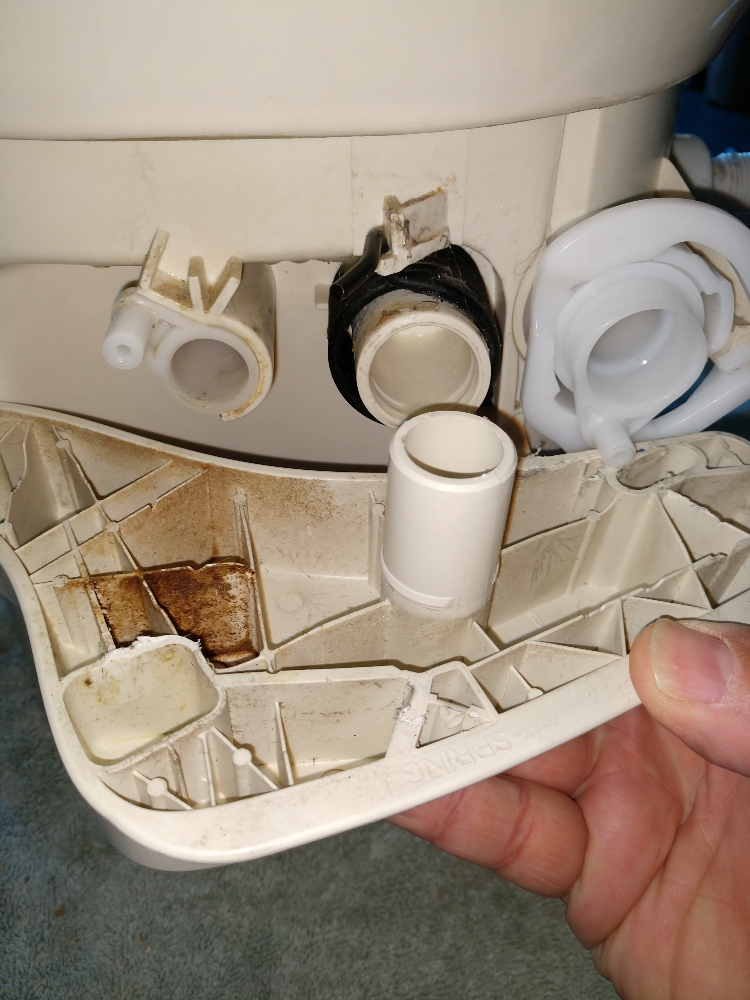 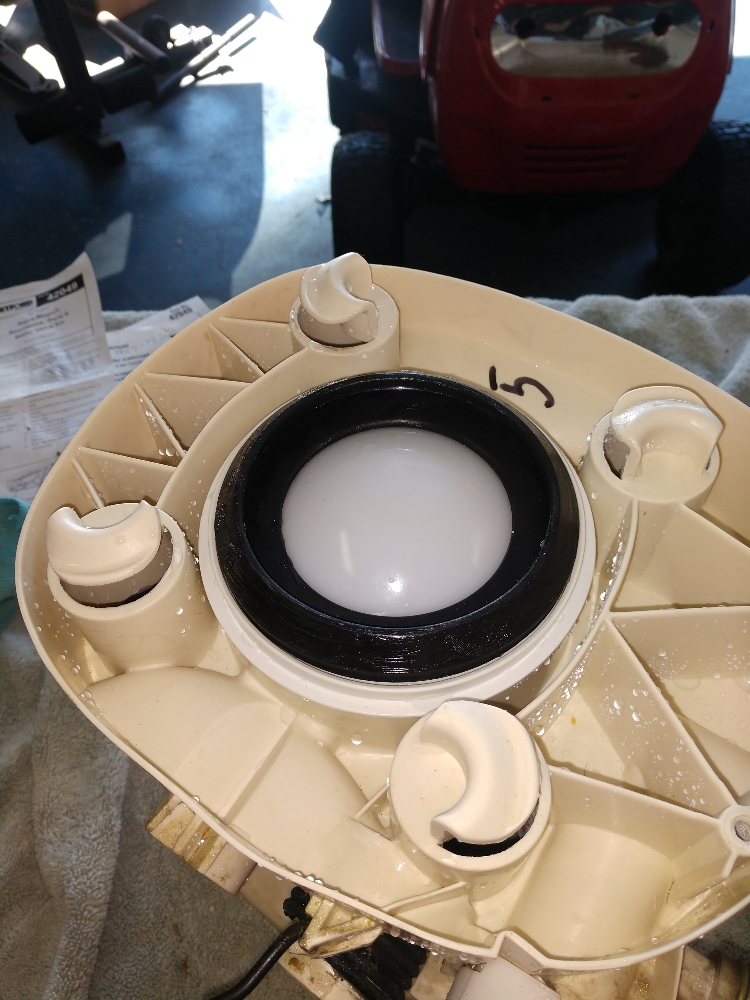 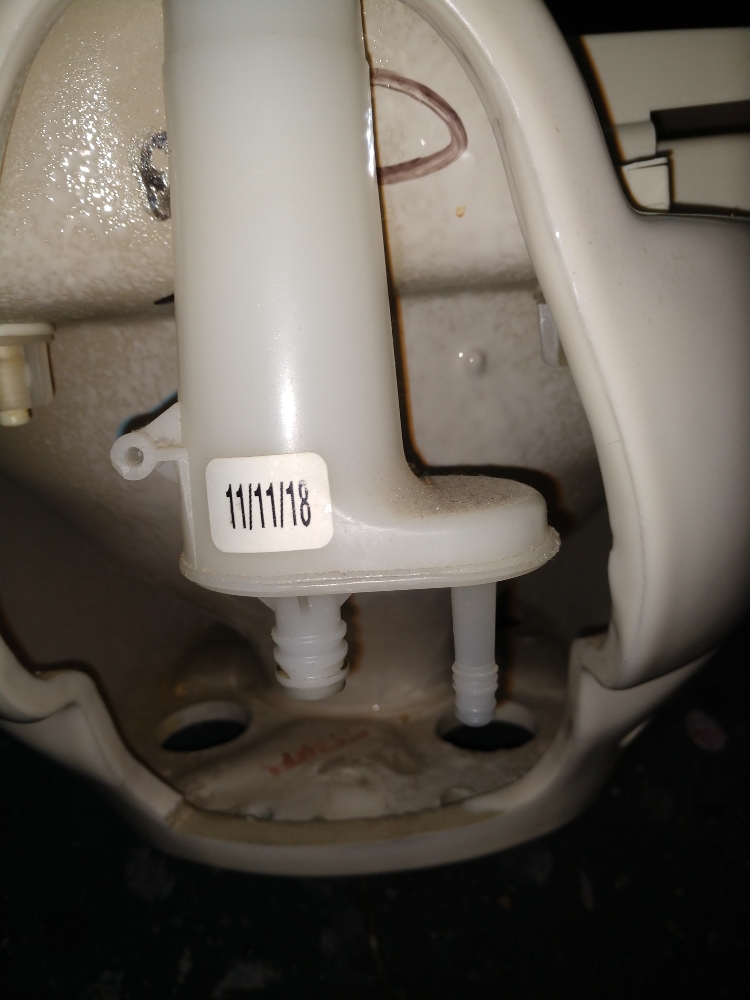 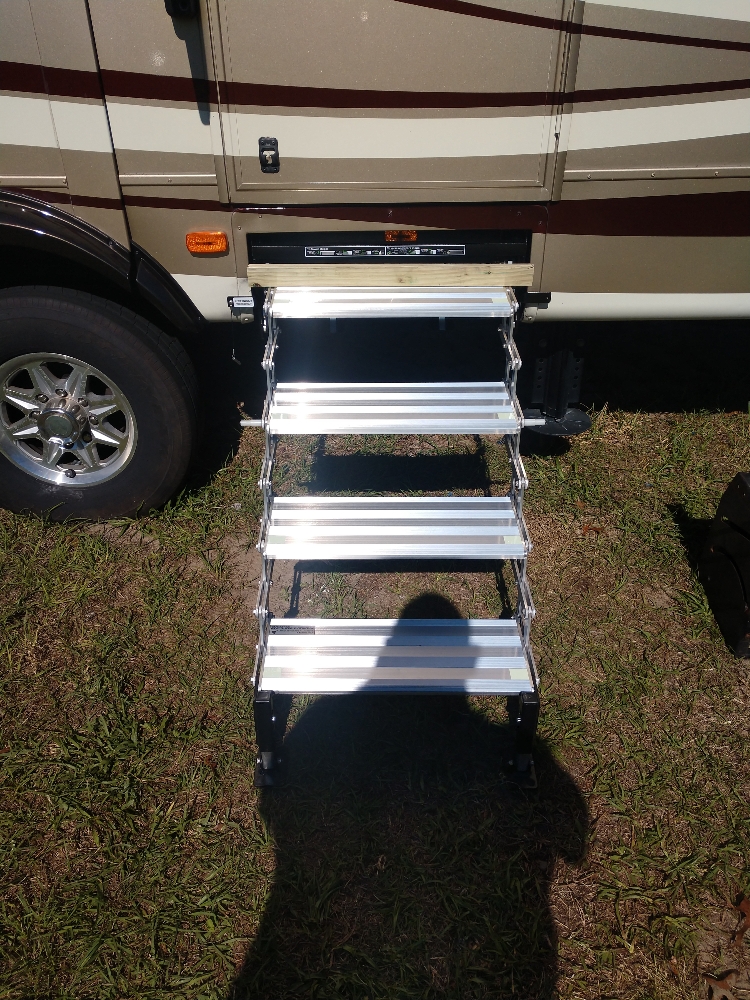 Satisying when you can repair something and save money

Just for general information, what model of Dometic toilet did you repair?

Sent from my moto z3 using Tapatalk
You must log in or register to reply here.